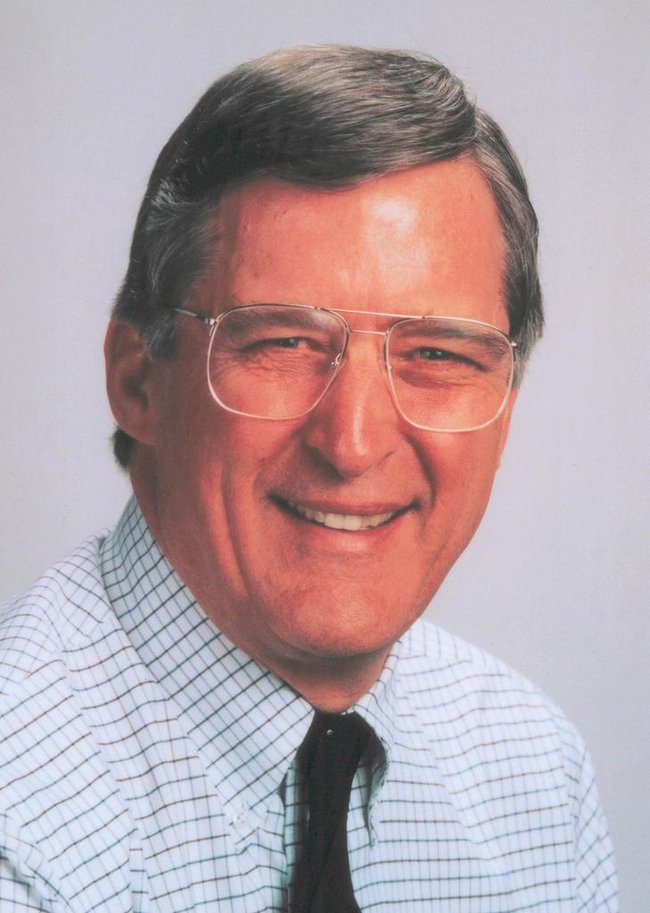 Dave Cole grew up in Lexington, MA, a middle class suburb of Boston as the oldest in a family of four children where his father was a self employed Manufacture’s Representative and his mother stayed at home, which was normal for those times.

Dave graduated from Lexington High School where he was a top student and a three sport letterman in football, hockey (Captain) and baseball. From there he moved on to Bowdoin College in Brunswick, ME in the class of 1961. At Bowdoin Dave lettered in football and hockey and was active in the Zeta Psi Fraternity while majoring in economics. He was a Dean’s List student.

Upon graduation he joined Westinghouse Electric Corporation in Pittsburgh and Mansfield, OH before entering the US Coast Guard shortly after the Berlin Crisis in 1962.

In the fall of that year he entered Harvard Business School in the class of 1964 majoring in marketing. Upon graduation his business career started at Heublein, Inc. in Hartford, CT in liquor marketing. Five years later he was named Product Manager of Smirnoff Vodka.

Along the way, in 1965 , Heublein promoted Dave to Colorado State Manager, which led to his life long love of Colorado and his return to Colorado in the financial services industry in 1969.

In 1971 he joined a real estate development company in Denver that marketed limited partnerships primarily in garden apartment buildings. The first offering of this newly opened Denver office turned out to be a publicly registered limited partnership investment in the development of the Oleson Ranch in Eagle County, Colorado which is now known as the Eagle-Vail Subdivision.

Since then he has preferred to be a very productive REALTOR with several firms in the Vail Valley including Vail Resorts, RE/MAX Vail Valley and Prudential Colorado Properties.

In 1978 he was the founder and first President of the Vail Board of REALTORS who named him their “REALTOR of the Year” in 1980. He has had a very extensive background in Colorado Association of REALTORS activities being both a Director, a Regional Vice President and a member of many REALTOR committees.

Dave married to Virginia Kraft Payson who has four children and has been a major player at an International level in the breeding and racing of thoroughbred horses for more than twenty years.

Dave built his dream home in the Cliffside Subdivision on the cliff above the Vail Post Office in 1980. Aside from his real estate career he is very active athletically in skiing, heli-skiing (in 2007 he achieved his lifetime goal of over 1 million vertical feet!), tennis, sailing, horseback riding and biking.

He has been very involved in local community activities including the Eagle Valley Land Trust, Tomorrow Vail, the Eagle County Open Space Committee and the 1989 World Alpine Ski Championships Volunteer Advisory Committee. He has been a Director of the Vail Religious Foundation since 1997, which manages the Vail Interfaith Chapel. He has been a Lay Reader in the Episcopal Church of the Transfiguration in Vail since 1978 and is a past Director of the church.